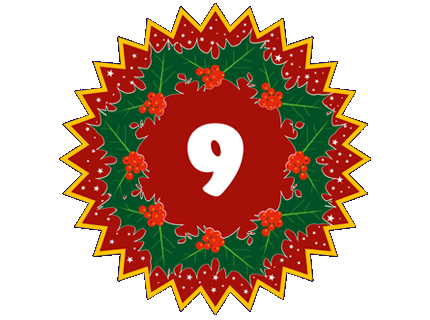 BINGO! Loosely Woven Theatre were behind door number nine tonight, a Faversham based theatre company who delivered a lively, quirky and original performance in the Brewery Tap. We watched the life of a bingo obsessed young man unfold before our eyes with hilarious repercussions, told through dramatic flashbacks, brought on by his bingo-calling.

As we entered the space everyone was given a bingo card and it soon became apparent that a bit of audience participation was in order! As the brilliant performers called the numbers’ we eagerly anticipated who would be the first to get a full house and claim the prize, it turned out to be a group effort!
This evening we had a few volunteers collecting for The Rainbow Centre, more information on their organisation and what they do can be found below.

Thank you to Loosely Woven for putting on a great show for us, full of laughs and excitement. Thank you also to the Brewery Tap for hosting us this evening. Our beautiful photos are taken by the brilliant Jasmine Perry and can be found on our Facebook. Thank you to everybody who attended and helped out this evening!

View on a map